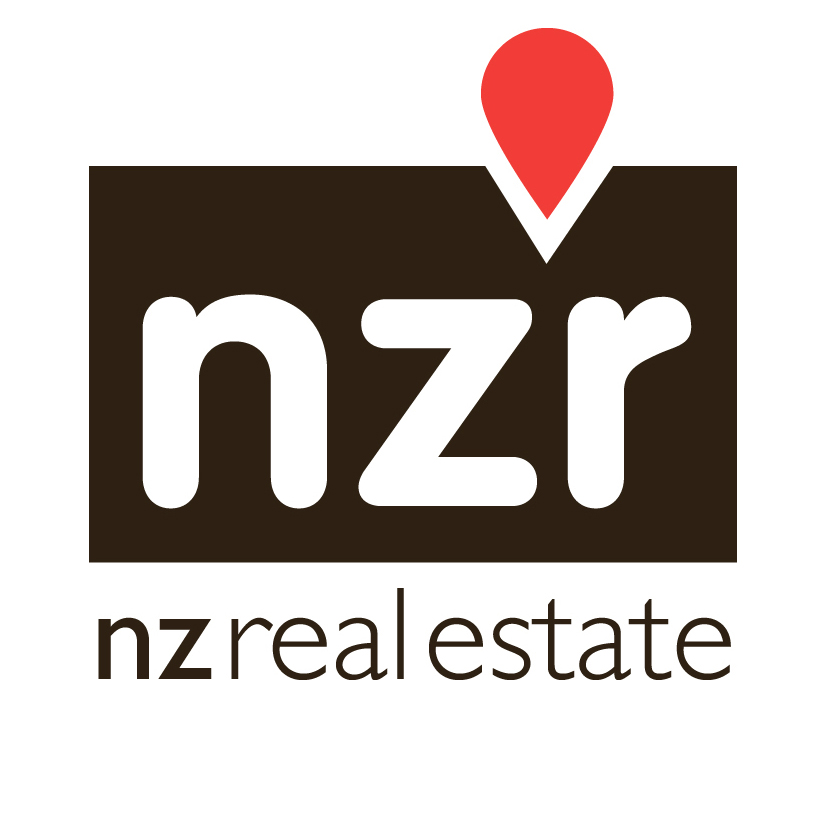 Situated at the base of Mt Ruapehu, Ohakune is the southern gateway to the Tongariro National Park and the main base for Turoa and Whakapapa ski fields, summer tramping and mountain biking including Tongariro Crossing and Bridge to Nowhere. Ohakune township serves the farming and horticulture community, also known as NZ's Carrot Capital. Our office is situated right in the middle of the towns commercial centre on the corner of Clye and Goldfinch Streets.

No photos available
“The hunt for adventure brings people to Ohakune, but it’s the people they meet that keeps them coming back.”
– John, Wellington
EAT
Stay
SHOP
DO
ohakune.info